Next-generation gene sequencing has come a long way since the concept was explained in the 1970s. Here we look at the technology's evolution & future trends.

What makes us human?

A fundamental question which some may approach from a teleological standpoint, but the 1970s marked the beginning of the evolution of something more literal. The discovery of the DNA structure by Watson and Crick in the 1950s lead to a chain reaction (no pun intended!) spanning five decades and which essentially culminated in the sequencing of the entire human genome in 2003.

The processes involved in this were discussed and introduced in an important research paper by Sanger et al. 1977 and has become known as the Sanger method. It essentially used the lack of a hydroxyl group on a 2’,3’-dideoxynucleoside triphosphate (ddNTP) to attach a dideoxyribonucleotide to the end of the chain. Small amounts of radioactive α[32P] were added to allow the DNA to be visualised by autoradiography.

Next Generation Sequencing (NGS) is a term which basically describes technologies that share the ability to parallel sequence millions of DNA templates. The evolution of this approach from the Sanger sequencing uses the process of clonal amplification of DNA templates on a solid support matrix followed by a cyclic sequencing. Furthermore, the technique of adding a radioactive primer was modified and fluorescently labelled dideoxynucleoside is used to detect the different chain lengths with the gel being read by a fluorimeter.

The whole process is significantly more effective than the first generation dideoxy Sanger method: it is cheaper, quicker, more accurate and requires less DNA sample to operate. The main application for NGS is the sequencing of the whole genome (WGS). However this creates enormous amounts of genetic information, some of which may require much interpretation or have unknown clinical importance. As a result of this, as well as some ethical reasons which will not be discussed here, a more targeted approach would be the logical next step.

There has been much investment into genome sequencing over the years, including a four year project in the UK which aims to map 100,000 human genomes of people with cancer or rare diseases. The hope is to better understand these diseases to transform how they are diagnosed and treated. 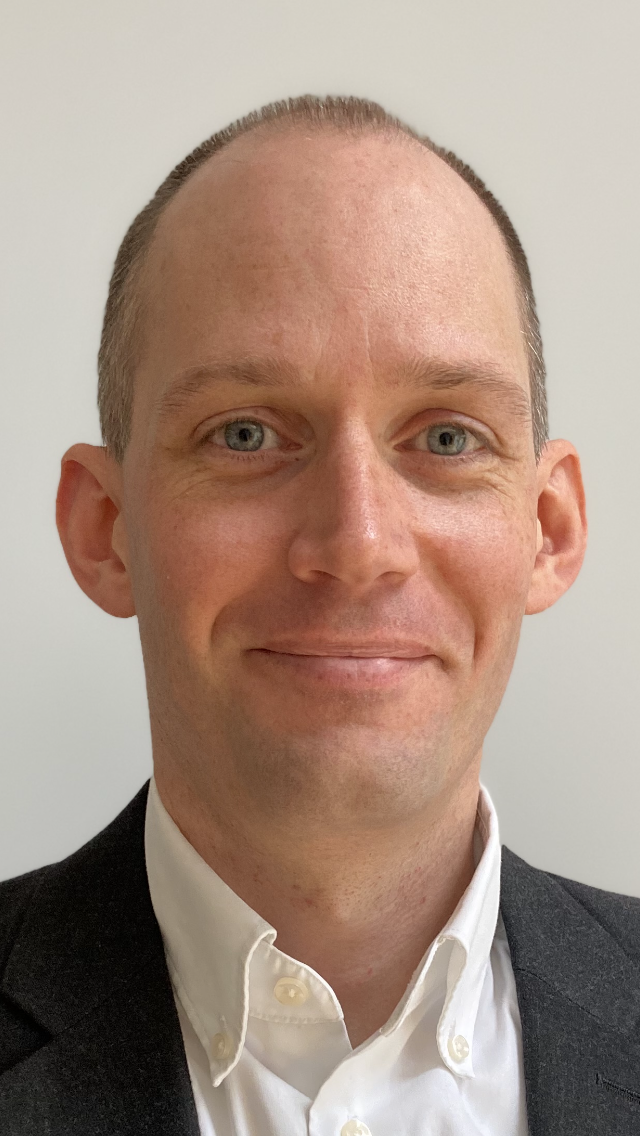 Peter has a background in analytical chemistry and has gained a wealth of knowledge and experience working for and supplying to a wide range of pharmaceutical, biotech customers and pharmaceutical companies.